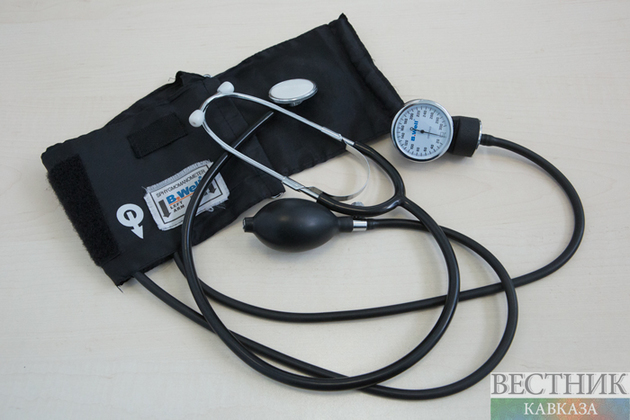 Sandstorms once again raged across the Middle East on Sunday, as deadly dust storms ravaging the the region on a near-weekly basis since April.

Over the past months, similar storms caused suffocation symptoms among thousands of people across Iraq and Syria, occasionally killing people. They devastated several displacement camps and damaged electricity and communication networks in rural provinces.

Iraq was heavily affected, with at least nine major sandstorms hitting the country since April, causing schools and airports to be shut down and thousands of people hospitalised with respiratory health issues. Several Iraqi airports temporarily halted flights in anticipation of some of the storms.

Both countries are already battling rampant desertification. They are also among the countries most vulnerable to climate change, which is expected to lead to less rainfall and more frequent and intense sandstorms in the region.