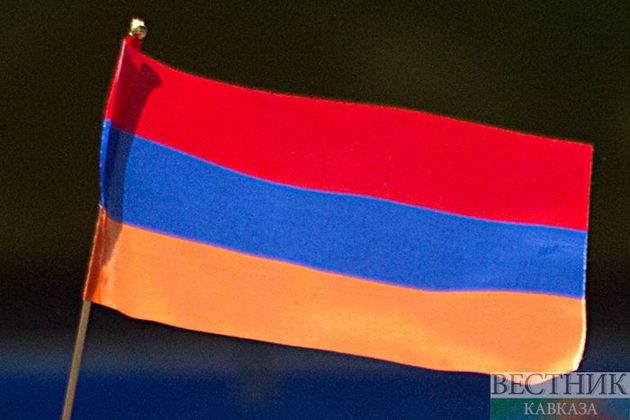 The Republican Party of Armenia of  instigator of the Nagorno-Karabakh conflict, former Armenian President Serzh Sargsyan will receive 5 million 200 thousand drams from the government.

The Armenian government made a decision at today's session to provide financial support to the political forces that had passed the 3% threshold during the last parliamentary elections, News.am reported.

Bagrat Asatryan: "Nagorno-Karabakh conflict is an obstacle to development of Armenia"