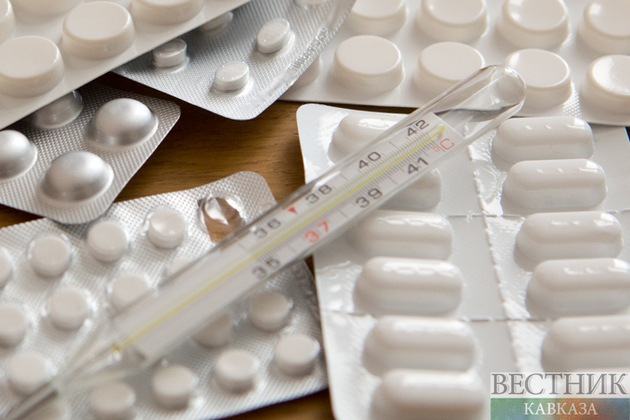 Saudi Arabia has decided to invest $3.4 bln to develop its own pharmaceutical industry, the Minister of Industry and Mineral Resources of the Kingdom of, Bandar Al-Khorayef

According to him, the development of the pharmaceutical sector will take place in several stages. At the initial stage, Saudi Arabia will focus on localizing the production of vital medicine, insulin, and vaccines against the most common diseases. The minister also hopes that Riyadh will be able to establish the production of drugs derived from human blood plasma.

G20 to vaccinate everybody

The world scrambles to halt spread of coronavirus