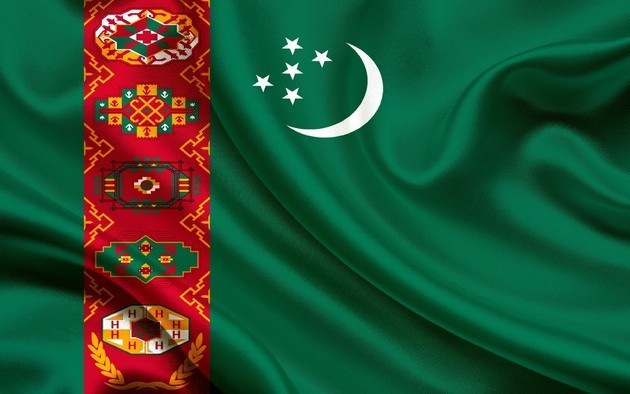 "Today, in the capital of Turkmenistan, in the Palace of Ruhyet (Spirituality), a solemn ceremony of inauguration of the newly elected President of the country was held," the statement reads.

The solemn ceremony was attended by deputies of both houses of parliament, members of the government, representatives of military and law enforcement agencies, the CEC, local authorities, the public and other invited persons.

Berdymukhammedov officially became the president of Turkmenistan for the next seven years.

Recall that early presidential elections in Turkmenistan were held on March 12, nine candidates ran for the highest state post. Vice Prime Minister Serdar Berdimuhamedov won with 72.97% of the vote.