Azerbaijan's participation in the G20 summit, which will take place on 15-16 November in Antalya, is very significant because it will allow to fully represent emerging markets and to coordinate with them, the head of the department of economies of foreign countries at the Economic Research Center under the Russian Institute of Strategic Studies, Sergey Karataev, told Vestnik Kavkaza on the sidelines of a Moscow-Baku video bridge titled 'Risks and challenges for the global economy. Topical issues on the agenda of the G20 summit'.

He also said that the agenda of the summit will include not only economic but also political issues.

"But the economy is still more important, because it is necessary to agree on further actions. The problems that arose in 2009 have not disappeared. Their effects can further be more detrimental to the developing countries," the head of the department of economies of foreign countries at the Economic Research Center noted.

"Azerbaijan is both a neighbor and partner of Russia, we are in similar conditions. Thus, a greater voice of emerging markets and developing countries will be presented. This is very important, because we are confronted with the fact that developed countries are better coordinated," he said. 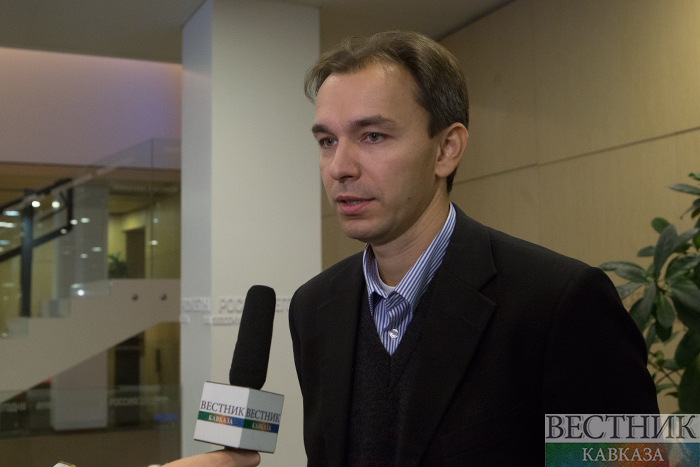 "The creation of BRICS was certainly useful, but so far it cannot offer a full agenda on all matters. In this regard, BRICS need to coordinate with other countries," the economist said.

"It is important that even after the summit the coordination between BRICS and Azerbaijan still remains," Sergey Karataev concluded.

Professor of the Western University, political scientist Fikret Sadykhov, also said that the summit agenda will be broad. "The agenda of the G20 has already been approved. Of course, issues of finance and crisis will be discussed. But it cannot ignore the issues related to terrorism, refugees and the crisis in Syria," he said.

"The most important thing for BRICS is to understand and consolidate our positions. We need BRICS to become the leader of the countries of the south and continue its development. The consolidation of the expert community is also significant. We need suggestions from BRICS and from the southern countries. The global economic problems are not solved yet," Sergey Karataev stressed.

The head of the Global Research Unit at the Center for Macroeconomic Analysis and Short-term Forecasting, Alexander Apokin, stressed that BRICS needs a common agenda, common projects for development. "The consolidation of the BRICS countries is possible when the projects, which may connect them, will be started. For example, the Silk Road Belt project, which is also interesting for Azerbaijan. There is the Development Bank, which will start its work at the end of the year. The surrounding world perceives BRICS as a screen for China. And it is necessary to dispel this myth," he said. 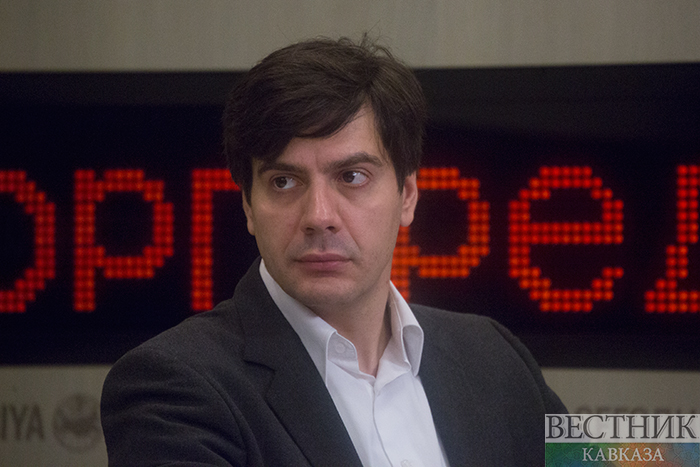 The head of the Sustainable Development Department at the Academy of Public Administration of Azerbaijan, Chingiz Ismailov, said that, despite the importance of BRICS, this topic will hardly be perceived as the key one. "At the meeting, each party will seek to discuss its interests," he noted.

"Military and economic security will be one of the major themes of the summit. Of course, developing countries are seeking to solve several problems: to find sources of investment, to solve the problem of unemployment and refugees," Ismailov added.

"Developed countries should be more responsible in relation to the developing countries. Otherwise, it's a boomerang effect. This is reflected in the political and economic processes in the European countries and Azerbaijan, which is trying to pursue an independent policy," the head of the Sustainable Development Department at the Academy of Public Administration of Azerbaijan said.

"I'm not so optimistic about it and do not think that the G20 will make any breakthrough," he concluded. 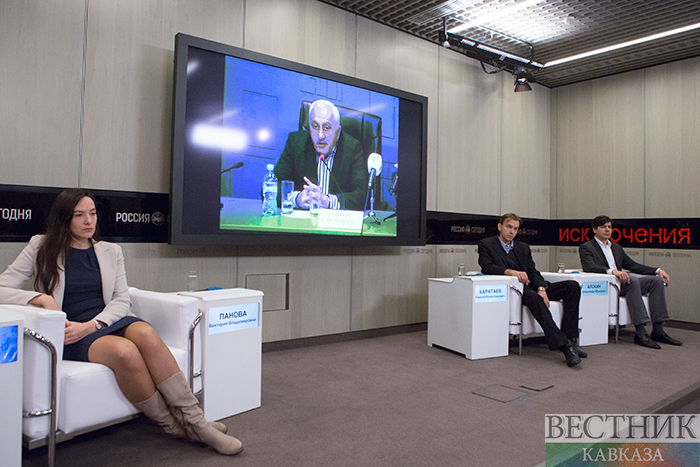