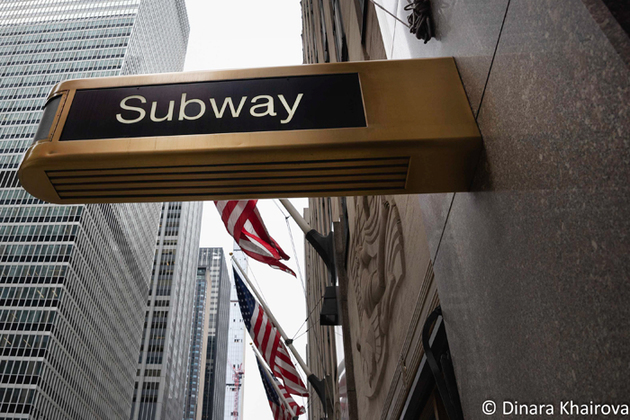 This morning in the subway in New York, an unidentified person opened fire on passengers and fled the scene. This was reported by the city police.

The shooting occurred at the 36th Street station at approximately 08:30 local time (15:30 Moscow time). According to preliminary information, 13 people were injured.

According to NBC, five people died in the incident.

The police are currently searching for the gunman, Interfax reports.