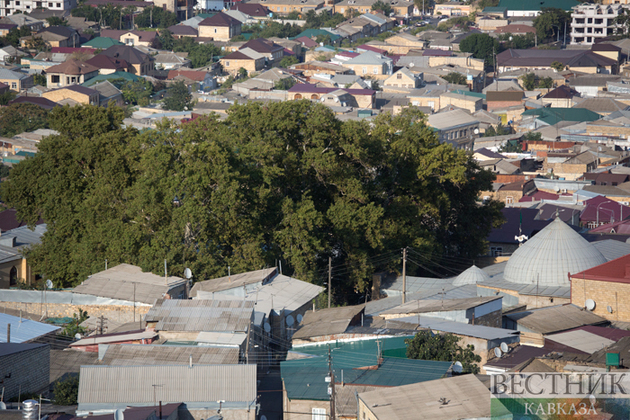 This afternoon there was a shooting in the center of Derbent, one person was wounded,  the press service of the republican administration of the Investigative Committee of Russia reported.

The incident happened on Salman Street. The victim was hospitalized, the attacker was put on the wanted list by the police, AiF-Dagestan reports.

A criminal case on attempted murder has been instituted, an investigation is underway, the message says.

200 Dagestani villages left without electricity due to bad weather

Number of poisoned people in Khunzakh region of Dagestan doubles