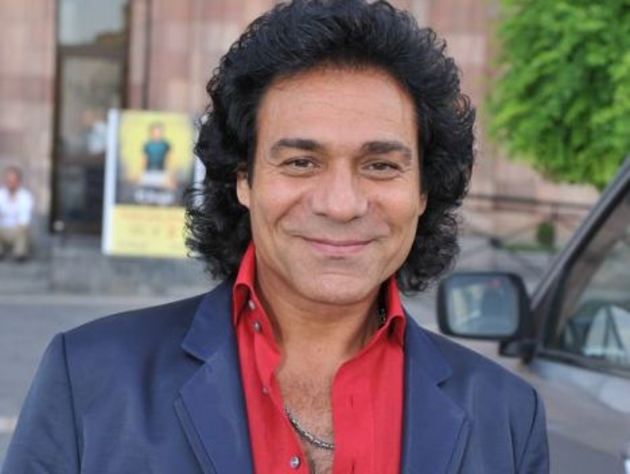 Iranian-Armenian singer Andy Madadian got a star on the Hollywood Walk of Fame, being the first Iranian artist to earn the honor.

The artist was honored on the Hollywood Boulevard sidewalk, after two tumultuous weeks of escalating conflict between Tehran, where he was raised, and the U.S., the country he has called home for decades.

"I would like to go back when it’s a free democratic country, and my music is not banned but is on the radio and TV. One of my biggest wishes is that one day Iran and America will be good friends where we can visit and play in both countries, and live in both countries," the Guardian cited Andy Madadian as saying.