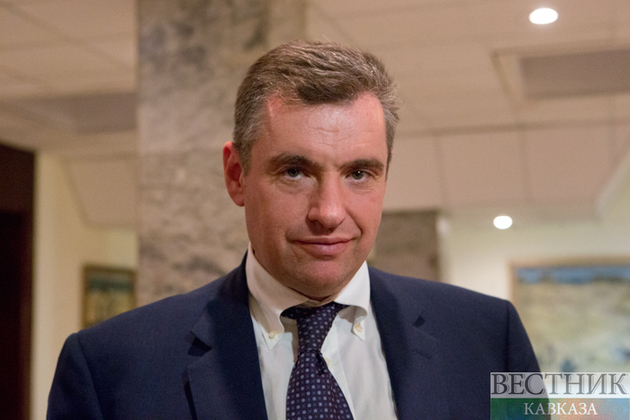 Head of the Russian State Duma Committee on Foreign Affairs Leonid Slutsky will be an interim leader of the Liberal Democratic Party of Russia (LDPR) faction, a source in the party said on Wednesday.

"By the faction’s decision, Leonid Eduardovich Slutsky is designated as the interim leader of the LDPR faction for the period of organizing mourning events [over the death of the party’s leader Vladimir Zhirinovsky]," TASS cited the source as saying.

The source specified that currently the faction is taking a time-out on all organizational and staff decisions.

According to the source, Zhirinovsky will be buried at the Troyekurovskoye cemetery in Moscow, the farewell ceremony will be held at the Hall of Columns. The politician passed away at the age of 75 after a prolonged illness. On Wednesday, State Duma Speaker Vyacheslav Volodin reported about his passing.