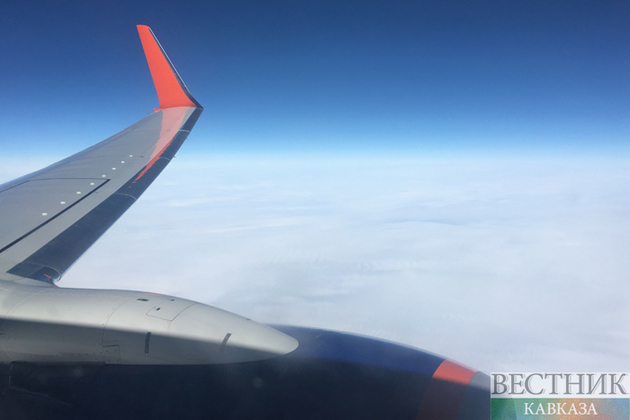 The ban on flights in the south and in the central part of Russia, introduced on February 24, has been extended until March 8, the Federal Air Transport Agency said.

"The temporary restriction of flights to Russian airports in the south and central part of Russia has been extended until March 8, 2022, 03:45 Moscow time", TASS quoted him.

Russian airlines can use the airports of Sochi, Volgograd, Mineralnye Vody, Stavropol and Moscow to transport people to closed airports.