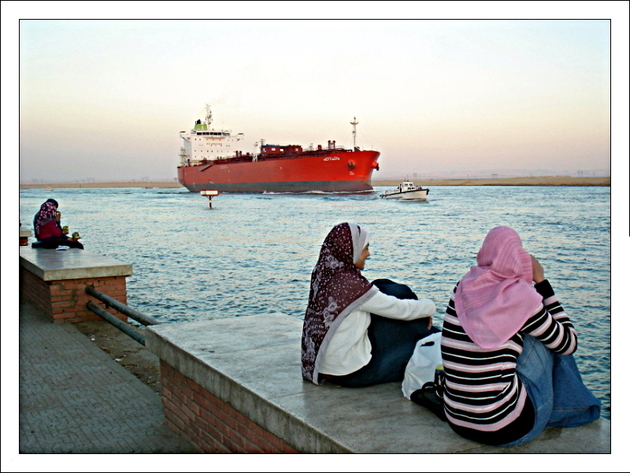 Traffic has resumed in Egypt's Suez Canal after a stranded container ship blocking it for nearly a week was finally freed by salvage crews.

Tug boats honked their horns in celebration as the 400m-long Ever Given was dislodged on Monday with the help of dredgers.

Hundreds of ships are waiting to pass through the canal which links the Mediterranean to the Red Sea.

Peter Berdowski, CEO of Dutch salvage company Boskalis, said the Ever Given had been refloated at 15:05 (13:05 GMT) on Monday, "thereby making free passage through the Suez Canal possible again," BBC reported.

The Suez Canal Authority (SCA) Chairman Osama Rabie said that 113 ships should pass through the Suez Canal in both directions by 8:00 (09:00 Moscow time) on Tuesday.