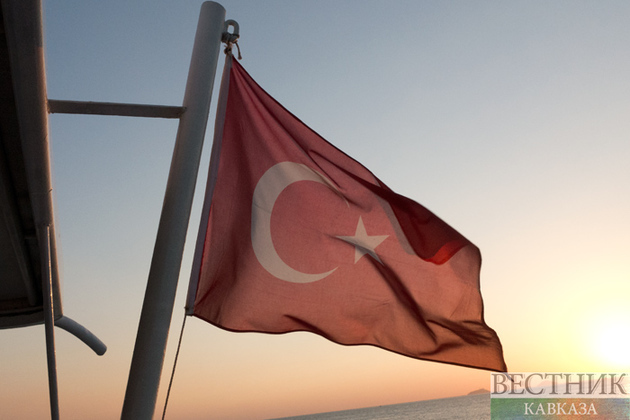 National Security Advisor Jake Sullivan spoke by phone with spokesperson and chief advisor to the President of Turkey Ibrahim Kalin yesterday, according to the White House press service.

"Sullivan expressed support for Turkey’s continued direct talks with Sweden and Finland to resolve concerns over their applications for NATO membership, which the U.S. strongly supports," the statement reads.

Earlier, Sweden and Finland formally applied to join NATO. But Turkey, a longstanding member of the alliance, has voiced objections to the membership bids, criticizing the countries for tolerating and even supporting terrorist groups.