Sullivan reveals when U.S. Embassy in Russia to be able to hire Americans 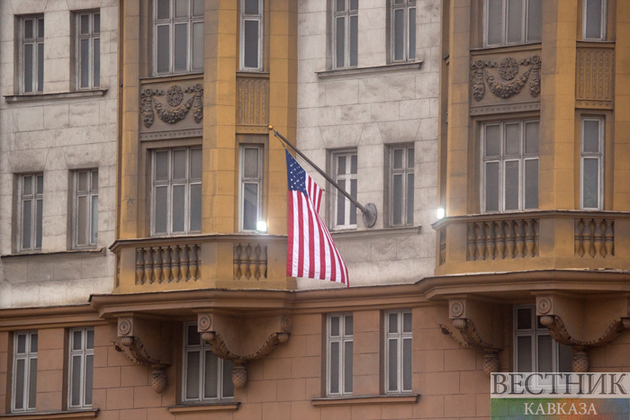 U.S. Ambassador to Russia John Sullivan said the embassy in Moscow will be able to hire American citizens to replace former Russian employees only after the parties settle the visa issue.

"We have the Americans to staff the embassy, but we can’t get visas for them. That’s the issue, the principal issue that we need to address most immediately," he said in the interview with TV Dozhd.

According to him, "it’s been a problem for a number of years, for both sides. And both sides have complained about the slow pace of visas being issued."