Summer solstice gathering at Stonehenge cancelled due to COVID-19 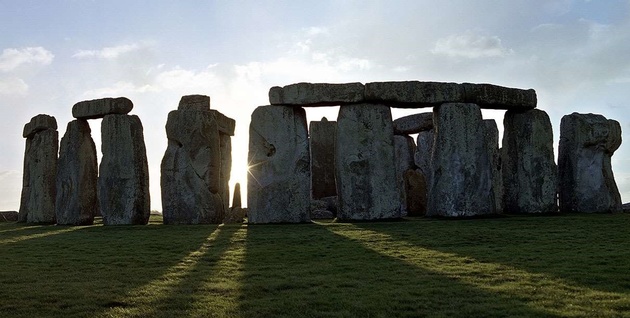 The summer solstice celebrations at Stonehenge have been cancelled because of concerns around coronavirus.

Thousands of people gather in Wiltshire to watch the sun rise at the neolithic monument on the longest day of the year. However, the restrictions on large gatherings, brought in to try to stop the spread of COVID-19, have meant the annual event will not take place this year.

The decision was taken by English Heritage after talks with the police and the emergency services, as well as the druid and pagan community for whom the ceremony has special significance, Sky News reported.

Stonehenge director Nichola Tasker apologised for the cancellation, saying: "We have consulted widely on whether we could have proceeded safely and we would have dearly liked to host the event as per usual, but sadly in the end, we feel we have no choice but to cancel."

Ms Tasker added that she hoped the livestream would enable people to still enjoy the solstice, which takes place on or around 21 June each year.

The summer solstice is one of the few times the public are able to approach the stones, which are normally roped off and viewable from a short distance.

Stonehenge has been closed since 18 March.