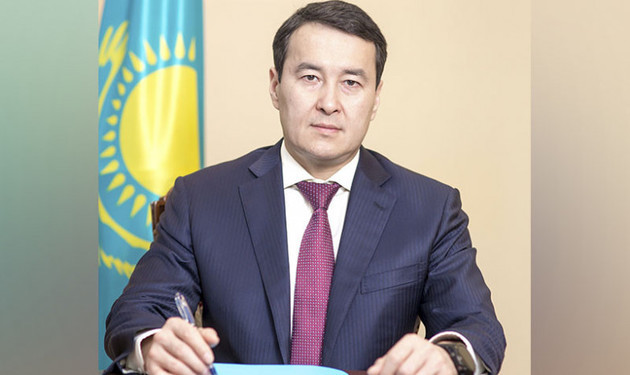 "[I hereby decree] to appoint Smailov Alikhan Askhanovich as the Prime Minister of the Republic of Kazakhstan," the decree said.

On January 5, against the background of escalating protest rallies, the Kazakh president accepted the resignation of the previous government led by Askar Mamin. First Deputy Prime Minister Alikhan Smailov became the interim prime minister. Smailov, 49, has been Kazakhstan’s first deputy prime minister since May 2020.

Earlier, the Kazakh leader nominated Smailov as a candidate for the post of prime minister to the Mazhilis (lower house) and the lower house of Kazakhstan’s parliament approved his candidacy.