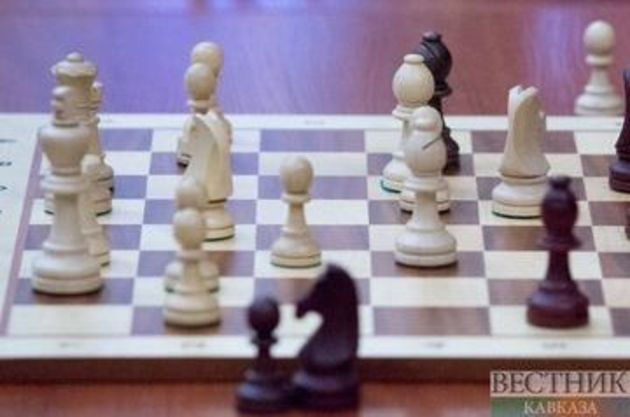 Azerbaijani chess player Teymur Radjabov faced off Levon Aronian in the second match of the final of the Airthings Masters online chess tournament organized as part of the Champions Chess Tour.

The match ended with the victory of the representative of Azerbaijan.

In the first match, Radjabov defeated the representative of Armenia with a score of 2.5:1.5. Teimur Rajabov, who won the first, second and third games, convincingly won the fourth game over his opponent.

Airthings Masters is the second stage of the Champions Chess Tour. The total prize fund of the competition is $200,000. The winner received a $60,000-dollar reward and a pass to the Grand Final to be held in September.