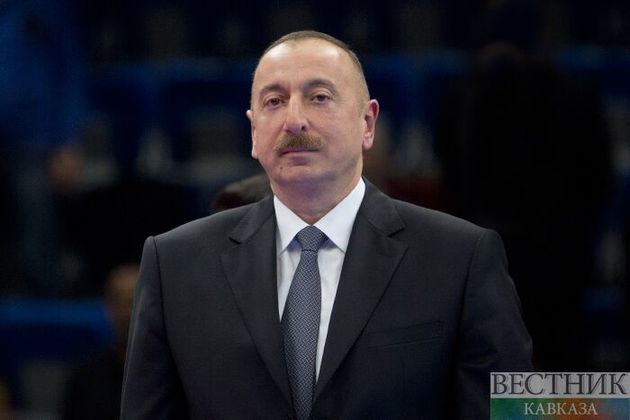 The terrorist attacks against the servicemen of the Armed Forces of Azerbaijan were carried out yesterday in the liberated territories of Azerbaijan, President of Azerbaijan Ilham Aliyev said during the meeting with the OSCE Minsk Group co-chairs from France and the United States.

According to the head of state, he was informed that terrorist acts were committed yesterday - either by Armenian militants or by the remnants of the so-called ‘Armenian army’, AzerTAc informs.

Ilham Aliyev stressed that this fact is concerning and expressed the opinion that Armenia should not try to start the hostilities anew.  He recalled what he said at the Victory Parade in Baku: he warned that if Armenian fascism raises its head again, it would be demolished.

The fact that the ceasefire was violated yesterday in Hadrut was confirmed by the Russian Ministry of Defense. Earlier, the media informed about the attack of the Armenian invaders on the Azerbaijani servicemen.