The Russian authorities promise not to raise retirement age 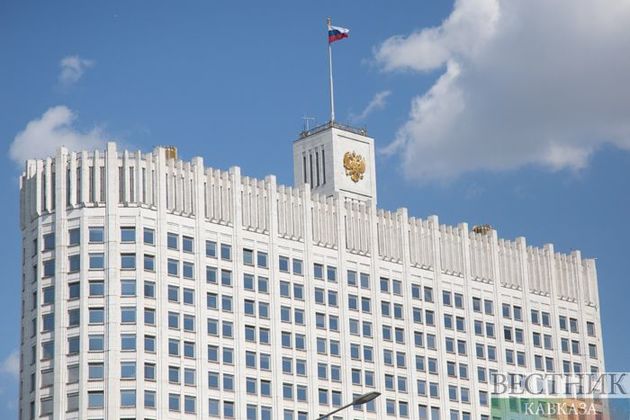 The Russian government has denied claims of a possible increase in the retirement age, the press service of the department informs.

Earlier, a deputy from the Communist Party faction Valery Rashkin said that after the State Duma elections, which will be held in September, Russians may face a new increase in the retirement age.

The government noted that there is no working group on this issue.

The news of a possible increase in the retirement age was also denied by the press secretary of the Russian President, Dmitry Peskov. According to him, this information is nothing but a mistake, Interfax reports.

State Duma Speaker Vyacheslav Volodin also commented on a possible increase in the retirement age in the country.

"This topic is not on our agenda. The issue of raising the retirement age is not being considered," Volodin said, adding that measures to support pensioners were discussed at a recent meeting with Vladimir Putin.

Volodin, in turn, added that the elections should not become a reason for baseless statements. ”It is better not to invent problems while striving for power, frightening people with them, especially older citizens. Moreover, this is unacceptable for the deputies, who bear a special responsibility," Volodin emphasized.

Besides, Valery Ryazansky, Deputy Chairman of the Federation Council Committee on Social Policy, also expressed his assessment. According to the parliamentarian, the unconfirmed information is most likely related to the approaching election campaign.

How French react to pension reform