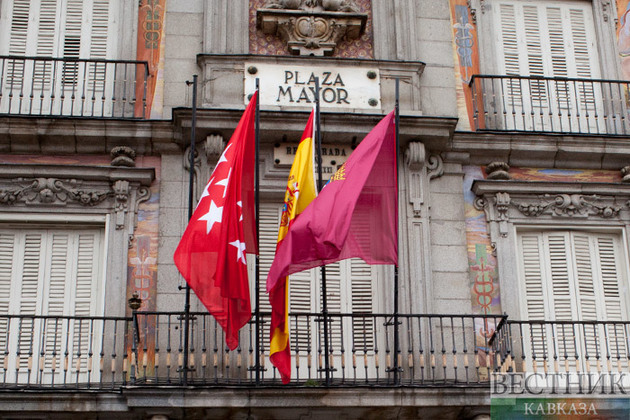 Carrying the hammer and sickle flags of the former Soviet Union, thousands protested in Madrid on Sunday against a NATO summit which will take place in the Spanish capital next week.

Amid tight security, leaders of the member countries will meet in Madrid between 29-30 June as the organisation faces the unprecedented challenge of the Russian invasion of Ukraine.

NATO is expected to consider the bid, opposed by alliance-member Turkey, for Finland and Sweden to join.

Organisers claimed 5,000 people joined the march, but authorities in Madrid put the number at 2,200.