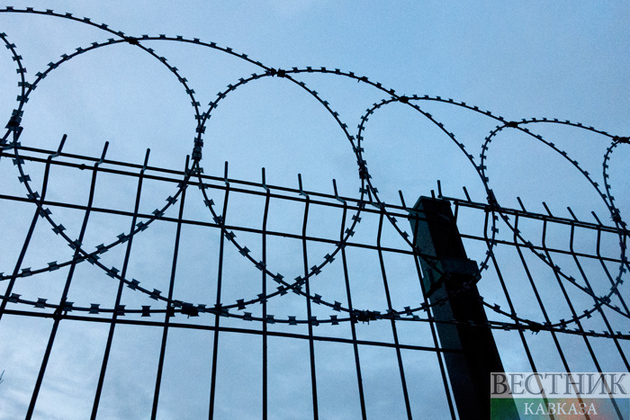 Georgian police have arrested three individuals for violence against police and resisting arrest during an opposition rally near Tbilisi City Court on November 29.

Another individual, identified only as B.T. was also arrested near the court for disobeying and violence against police officers during a trial concerning former president Mikheil Saakashvili on November 29.

The Ministry of Internal Affairs (MIA) says that the defendants ignored the lawful request of the police to come down from the security booth roof and continue the protest in a safe place.

"B.T. attacked a police officer, knocked him down on the roof of a booth, and physically assaulted him. Two other individuals, identified only as L.S. and S.G., violated public order during the rally and  did not obey a lawful request of the police. They physically insulted police officers," the MIA reports.

The crime is punishable by two to five years in prison, Agenda.ge reported.

A number of opposition supporters gathered at the court on November 29 to support Saakashvili. Several of them threw bottles at police and attempted to enter the courtyard of the building.