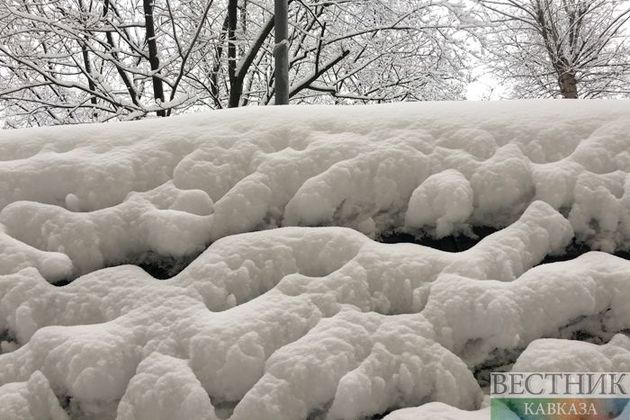 The Crimean bridge and the Tavrida highway in Crimea are fully functioning despite the heavy snowfall, Taman operating company informs.

Earlier it was reported that the Ministry of Emergency Situations of the republic announced a storm warning in Simferopol due to heavy snowfall.

According to the Crimean Hydrometeorological Center, the highest snow cover is observed in Simferopol and the Bakhchisarai region, RIA Novosti reports.

Russian Railways to increase number of trains to Krasnaya Polyana