Trump: U.S. ready to pull out of WTO and WHO 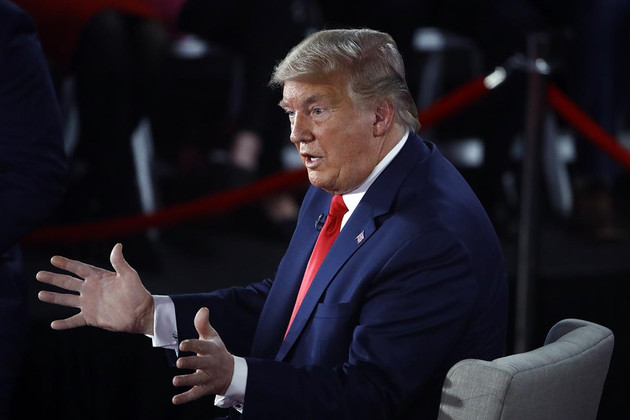 U.S. President Donald Trump revealed the country is ready to pull out of the World Health Organization (WHO) as well as the World Trade Organization (WTO), saying he will make the final decision by the end of the week.

The president noted he is not happy with the work of either of the two, claiming the nation was mistreated by both. "We will leave if we don't get treated fairly," he asserted, adding the country has won barely any lawsuits within the WTO until recently.

Trump accused the organization of ruling in favor of the US lately because the country is no longer "playing any games."

Previously, Trump suggested he may reduce the funding of the WHO, as he claims the organization is China-centric and failed to report on the severity of the situation in Wuhan where the COVID-19 outbreak started.

Trump threatens to pull U.S. out of WTO