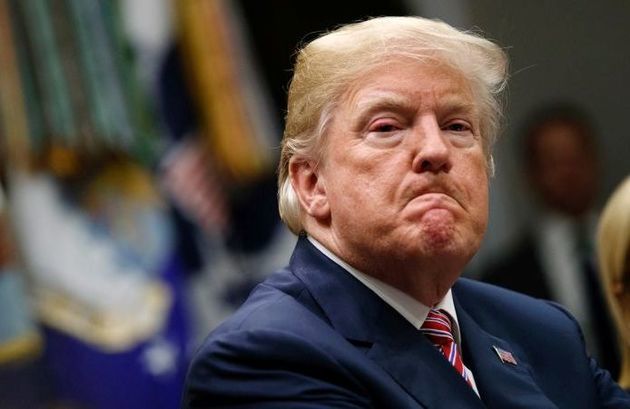 Former U.S. President Donald Trump continues to keep the world waiting on whether he will run in 2024, but while playing golf, he declared himself the ’47th’ president of the United States.

Trump was walking to the first tee at one of his golf clubs when one of the people he was playing with said, ‘Now on the tee, the 45th president of the United States’.

In a video shared on Instagram, Trump, wearing his trademark red Make America Great Again hat with ’45’, stands up after setting the golf ball and takes a walk around. ‘The 45th and 47th,’ Trump corrects the person.

Trump has teased running for president multiple times but has not given an definitive decision. He has also held several rallies ahead of the 2022 midterm elections, Metro reported.