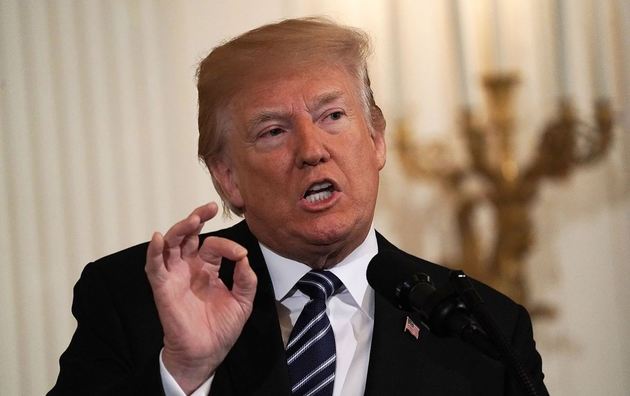 A brief statement from the former president's office Monday evening announced the launch of "the official website of the 45th President of the United States" and stated that the former first couple is "continually strengthened by the enduring spirit of the American people" and looks forward to "staying in touch."

The website itself, 45office.com, is relatively small as of its launch and contains a page summarizing the Trumps' time in the White House as well as another page where supporters can submit comments to the former president, request a personalized greeting or even book the pair for private events, The Hill reported.

"Through this office, President Trump will remain a tireless champion for the hardworking men and women of our great country — and for their right to live in safety, dignity, prosperity, and peace," reads a message on the website's homepage.

The former president's efforts to remain in the public eye come following his banishment from Twitter and Facebook in the days immediately following the Jan. 6 siege of the Capitol.