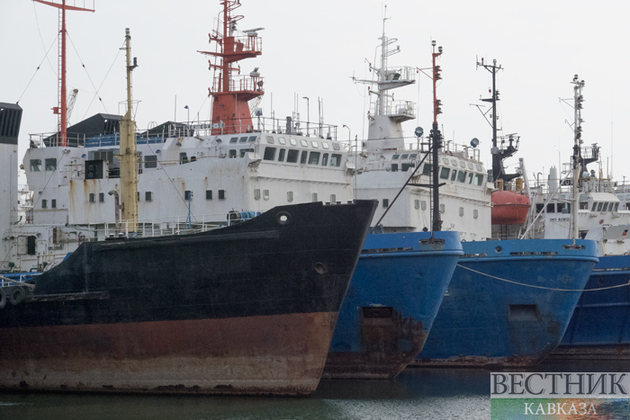 Turkey will continue to demand insurance documents from tankers passing through the Bosporus and Dardanelles straits.

This was reported in the Directorate-General of Maritime Affairs of the Turkish Ministry of Transport, TASS reports.

Earlier, the media reported that Türkiye stopped letting tankers through the Bosporus and the Dardanelles after the price cap for Russian oil had come into force. As a result, dozens of ships caused a traffic jam.