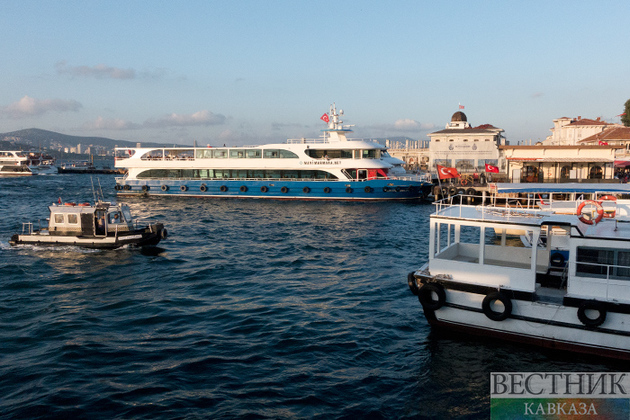 Cumhuriyet newspaper has just published a denial of Ukrainian President Volodymyr Zelensky's claim that Ankara has agreed to close the Bosphorus and Dardanelles to Russian warships.

The fact that nothing of the kind happened and Russian ships are not limited in the right of access to the Black and Mediterranean Seas was reported to the newspaper by a source in the Turkish government.

The Russian Embassy in Turkey also emphasized that there were no official notifications from Ankara regarding the straits.

Thus, Zelensky's statement is not confirmed by either Turkey or Russia.