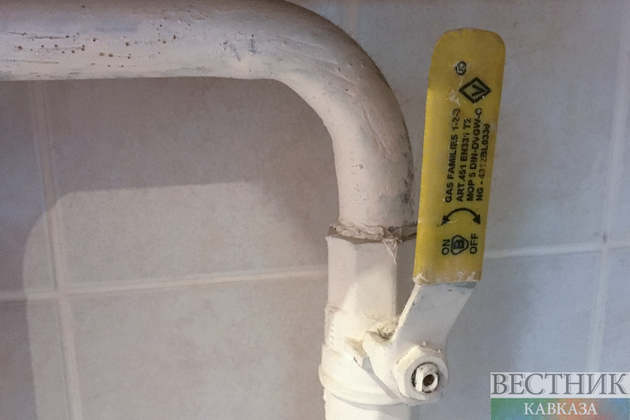 Turkey has deployed a 280-tonne chamber at a depth of 2,200 meters (1.4 miles) in the Black Sea to collect gas from sea wells, Turkish press reported on Thursday.

Earlier in the year, the Sabah newspaper reported that Turkey will invest up to $10 billion in a project to extract and transport 540 billion cubic meters of gas from the Sakarya natural gas field in the Black Sea. The first gas delivery is expected to take place in 2023. Turkish Energy Minister Fatih Donmez has said that the value of the gas discovered in the Black Sea was estimated at $400 billion.

According to press, the distribution chamber, which was placed in the sea at a depth of 2,200 meters during a 20-hour operation, will collect gas from Black Sea wells and connect it with a main pipeline.