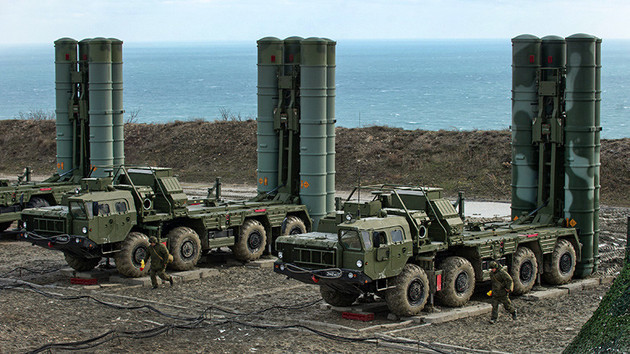 According to him, Turkey 'is capable of determining its own policy'.

“This is not a subject of discussion for us. We addressed the issue in the past. Abandoning [the use of S-400] is out of the question,” Demir added.

Earlier, it was reported that the U.S. has informally raised with Turkey the possibility of sending its Russian-made S-400 missile defense systems to Ukraine.