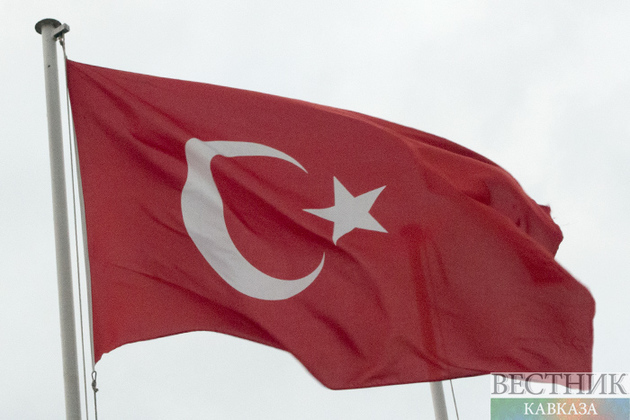 The Turkish armed forces killed 18 members of the Kurdistan Workers' Party during an operation in northern Iraq, the press service of the country's Defense Ministry reported.

"During the Clow-Lock special operation in northern Iraq, 18 terrorists were neutralized with the help of our unmanned aerial vehicles," the report reads.

Recall that Turkey recognizes the PKK as a terrorist organization and one of the main threats to national security.