Turkey no longer accept refugees instead of third countries 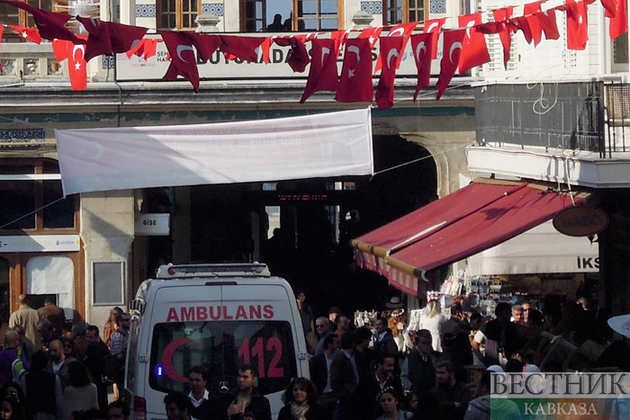 According to Foreign Ministry spokesperson Tanju Bilgiç' statement, Turkey will not be a refugee camp and will not assume the international obligations of third countries.

Earlier, The Times reported that British Foreign Secretary Liz Truss said in a private meeting with lawmakers that she wants to expand the agreement with Rwanda to address the migration crisis. At the meeting, details of which were published by The Times, Truss allegedly said she wanted to start talks with Turkey on the issue.

"We hope that these allegations in the press about Mrs.Truss are unfounded. It is out of the question that our country, which has received the largest number of refugees in the world in eight years, will take on a greater burden at the request of third countries and, moreover, take part in an approach that is incompatible with international norms on the right to asylum. Turkey will not be a refugee camp for any country, and will in no way assume the international obligations of third countries", Bilgiç said, RIA Novosti reports.

The Foreign Ministry spokesperson also noted that Turkey shared its position with the public after similar news about Afghan refugees last year.

"In this context, we call on all countries to fulfill their international obligations and take equal responsibility for migration", Bilgiç concluded.

Museum of words opens in Turkiye