Turkey not to change its peace and stability stance 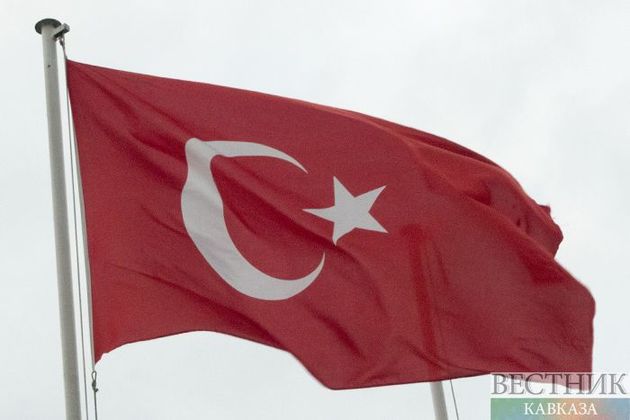 Ankara's position on the issue of normalizing relations with Yerevan, as well as peace and stability in the South Caucasus is extremely sincere, Vice President of Turkey Fuat Oktay said.

He noted that Turkey will advance the dialogue with Armenia carefully and in coordination with Azerbaijan.

Oktay stressed that Baku’s actions during the Patriotic War of Azerbaijan were based on the internationally recognized right to self-defence.

"We actively supported Azerbaijan in its just struggle. The issue of the 30-year occupation of Azerbaijani lands is no longer relevant. New realities formed a fertile ground for long-term peace and stability in the region," Anadolu Agency quotes the politician as saying.

Ambassador: Baku and Ankara to jointly decide on opening borders with Armenia