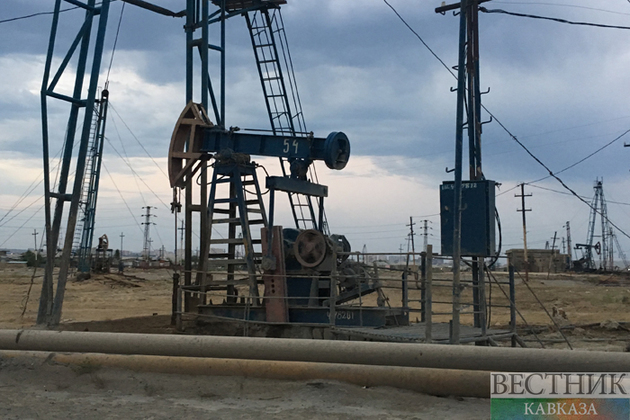 On Tuesday, Turkey's Petroleum Pipeline Corporation (BOTAŞ) had cut oil flow at the Kirkuk-Ceyhan oil pipeline following an explosion near the southeastern province of Kahramanmaraş.

The unexplained blast along the Kirkuk-Ceyhan link contributed to a rise in international crude oil prices to a seven-year high.

The pipeline normally carries more than 450,000 barrels a day from oil fields in northern Iraq to a Turkish port on the Mediterranean Sea.

BOTAŞ gave no indication for what caused the blast, Daily Sabah reported.

The blast occurred in wintery weather conditions in a sparsely populated region of southern Turkey. Local officials said the blast also halted traffic along a highway linking the southern cities of Adana and Gaziantep.