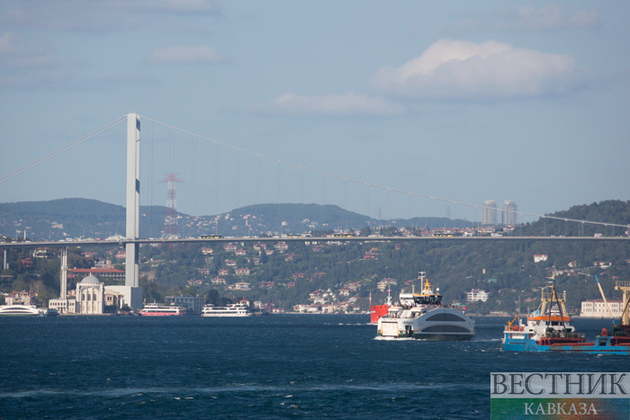 Turkey will implement all provisions of the Montreux Convention in a transparent manner, Turkish Foreign Minister Mevlut Cavusoglu said.

The convention dating back to 1936 gives Turkey control of its straits and authority to regulate the transit of naval warships.

Speaking to news channel CNN Turk, Cavusoglu welcomed the upcoming talks between Ukrainian and Russian officials and emphasized the need for a lasting cease-fire.

“This crisis must end. At least the first step should be taken with a cease-fire,” he said. “We are truly glad that they (Ukraine and Russia) have come to such an agreement. God willing, the negotiations for tomorrow will lead to a cease-fire.”