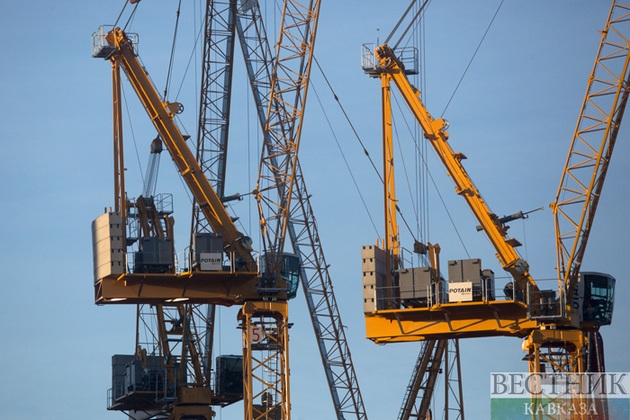 Ankara is planning to build 200,000 homes in northern Syria for a quarter of all refugees to resettle voluntarily, Turkish President Recep Tayyip Erdofan announced.

"With financing from international aid groups, we've been working on a project to construct 200,000 homes at 13 different locations in Syria to relocate 1 million Syrian refugees living in Turkey, including schools and hospitals," Erdoğan told reporters in the capital Ankara after a Cabinet meeting.