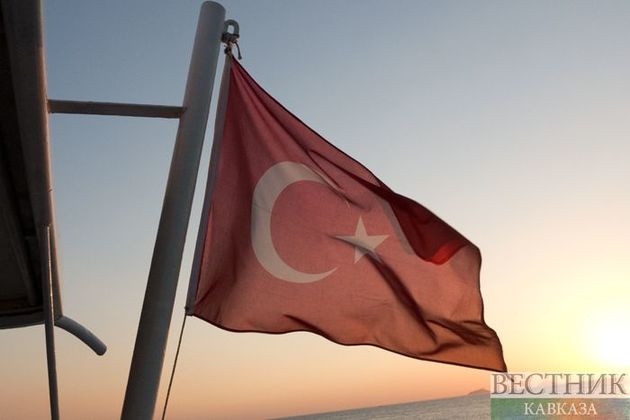 Turkey will build a massive combined military headquarters and collect the Defense Ministry, the chief of General Staff as well as force commands under a single roof in a bid to further coordinate the country’s defense, Turkish President Recep Tayyip Erdoğan said.

The complex will gather the Defense Ministry, the chief of General Staff and the headquarters of the land, air and navy forces which are all currently located in the city’s economic heart, Kızılay. Recalling that these buildings were built between the 1930s and 1960s, Erdoğan said the current security conditions require a better-coordinated defense institution, Anadolu reported.

“Our objective is to inaugurate this complex on the centennial of the foundation of the Republic of Turkey Oct. 29, 2023,” he said, informing that the highest technology will be used for this environment-friendly premises.

Around 15,000 personnel will be able to work in this nearly 900,000 square meters of indoor space, which will be built on a 12.6-million-square-meter area, the president informed.