Turkey to provide support if Azerbaijan requests it - foreign minister 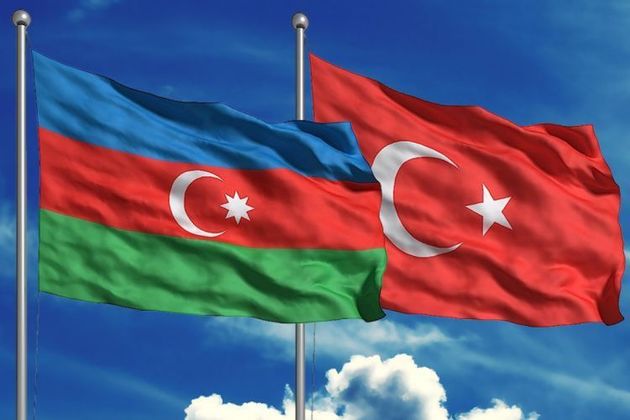 Turkey will "do what is necessary" if Azerbaijan requests support from Ankara, Foreign Minister Mevlut Cavusoglu said on Wednesday after being asked in an interview whether Turkey would provide military support.

Cavusoglu was speaking in an interview with state-run Anadolu news agency.