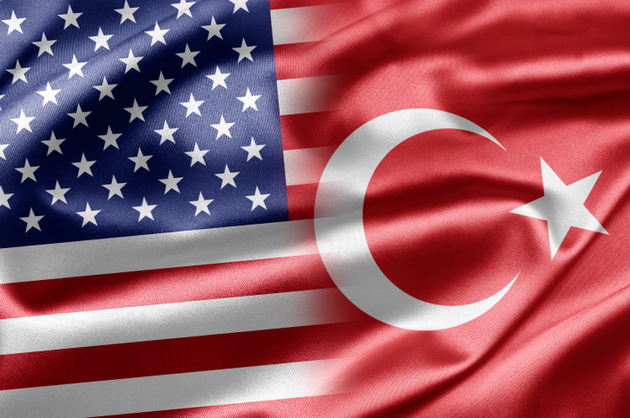 During the conversation, Akar and Austin had "a positive exchange of views" on regional matters and bilateral defense and security issues before the upcoming NATO Summit, the ministry said on Twitter.

In another statement later, Akar described the conversation as clear, constructive and positive. He added that they will do the necessary work based on the decision that will be taken by the two countries' leaders in the upcoming meeting.