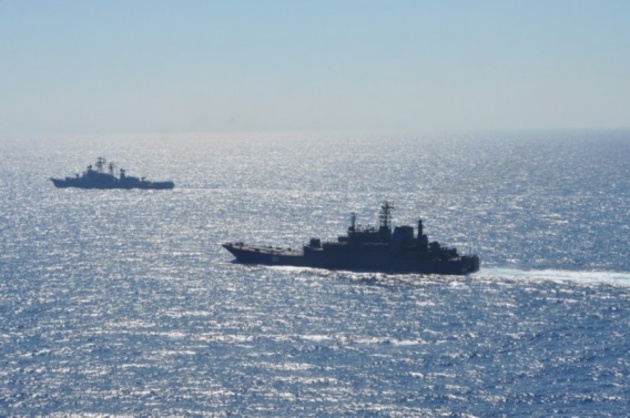 A Cypriot coast guard vessel was harassed by a Tukrish patrol boat off the ethnically-split island’s northwestern coast, according to reports Friday.

According to the reports, the Turkish boat used dangerous maneuvers to force the Cypriot vessel to leave the area and enter the port of Kato Pyrgos.

The Turkish patrol boat fired warning shots against the Cypriot vessel during the incident, Ekathimerini reported.