Two die in fire at Armenian Catholic Church in Istanbul 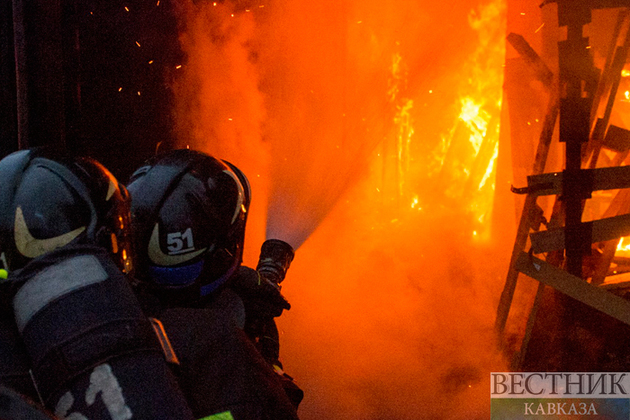 Two people were killed and another two were hospitalized after a fire broke out in the lodging section of the Surp Pırgiç Armenian Catholic Church in Istanbul's Beyoğlu district Monday night.

In the statement made by the Istanbul Governor's Office, it was announced that security, health and fire crews were immediately sent to the region after a fire was reported in the lodging section of the Surp Pırgiç Armenian Catholic Church.

After about four hours, the fire department units were able to extinguish the blaze.