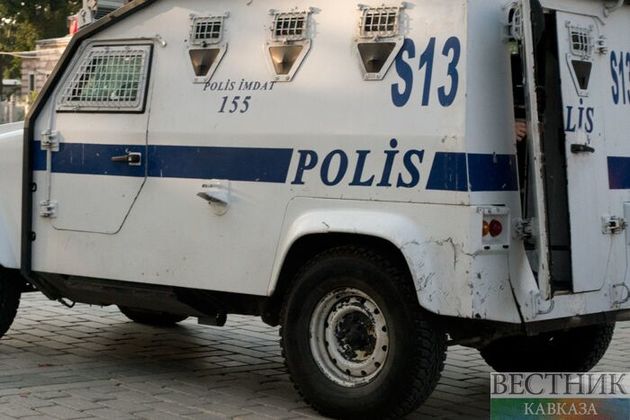 Two terrorists were "neutralized" in an operation in southeastern Turkey, the country’s Interior Ministry said on Wednesday.

The terrorists were neutralized during Operation Eren-2 in rural areas of Diyarbakir's Dicle district, said a ministry statement.

Though the terrorists' affiliation was not specified, the PKK terror group has been active in eastern and southeastern Turkey, Anadolu Agency reported.

Operation Eren, named after Eren Bulbul, a 15-year-old martyred by the terrorist PKK in 2017, began in January with the aim of completely eliminating terrorism in Turkey.