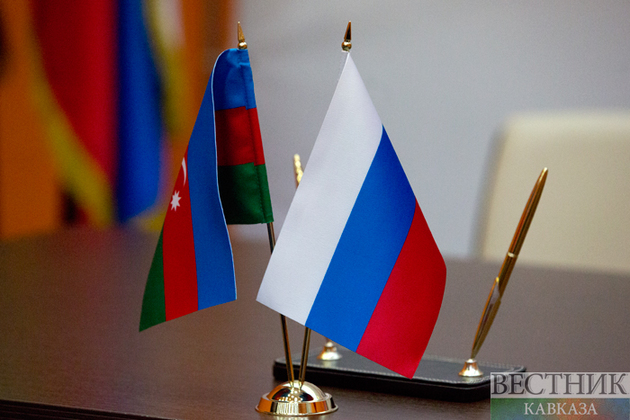 Turnover of foreign trade between the Russian Tyumen region and Azerbaijan increased by 3.3 times in 2021, the information center of the Tyumen region government said.

Draft agreement on cooperation in trade, economic, scientific, technical and socio-cultural spheres is being prepared, the center said.

Foreign trade turnover of the Tyumen region with Azerbaijan increased 3.3 times in 2021 and amounted to $2.43 million. Some $2.4 million of this volume of trade turnover was export, and import - $36,000.

The information center also noted that a draft agreement on cooperation in trade, economic, scientific, technical and socio-cultural spheres is in the final stage of preparation, TASS reported.