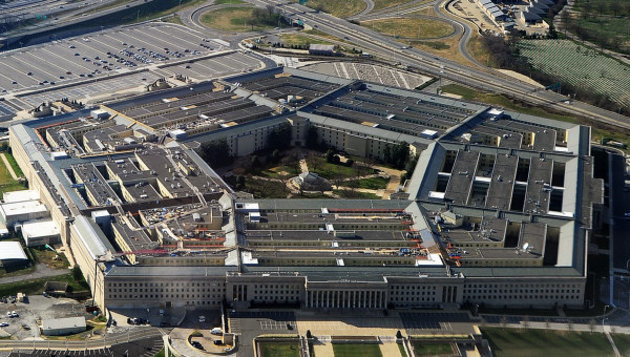 The U.S. Air Force carried out a successful test of its troubled hypersonic missile over the weekend, one month after announcing the program had suffered delays because of "recent flight test anomalies."

The Air-launched Rapid Response Weapon was successfully released from a B-52H bomber off the coast of Southern California on Saturday and attained hypersonic speeds, the Air Force announced on Monday, without releasing any more details about the test itself, such as the duration of the flight or its altitude.

"This was a major accomplishment by the ARRW team, for the weapon enterprise, and our Air Force," said Brig. Gen. Heath Collins, the Air Force's program executive officer for weapons.

The ARRW is a hypersonic weapon that uses a booster rocket to accelerate the missile to speeds in excess of Mach 5, or five times the speed of sound. A hypersonic glide vehicle then separates from the booster and glides at high speed toward its target.

The Air Force has struggled with the testing of the AGM-183A ARRW in the past, and the program suffered three flight test failures before this latest success. Last month, the Air Force said that flight test anomalies had pushed back the schedule for the weapon's completion. The first complete test of the missile and booster rocket was delayed until sometime in the next fiscal year, which begins in October.