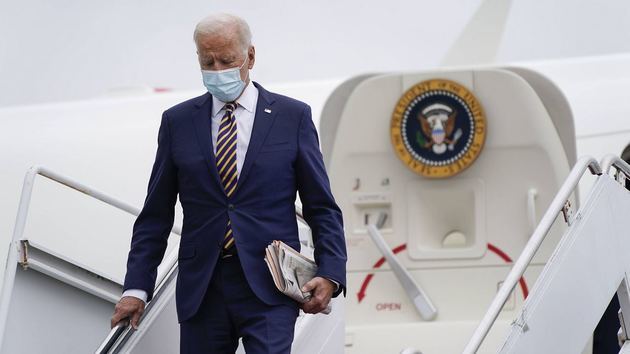 Biden's trip, which will reset his administration's relations with the Gulf kingdom, is seen as diplomatically and politically sensitive. He is expected to meet Saudi Crown Prince Mohammed bin Salman while there.

Biden once vowed to make Saudi Arabia a "pariah" and relations have been strained over a number of issues, including the kingdom's human rights record and the murder of Washington Post columnist Jamal Khashoggi.

Biden will arrive in Saudi Arabia after a visit to Israel and the West Bank. He will take a direct flight from Tel Aviv to Jeddah.

One part of Biden's trip to Saudi Arabia will focus on a summit with the leaders of Saudi Arabia, the United Arab Emirates, Bahrain, Kuwait, Qatar, Oman, Egypt, Jordan and Iraq.

The second part will be bilateral and will focus on repairing relations, on the U.S. need for an increase in Saudi oil production and on normalization steps between Saudi Arabia and Israel.