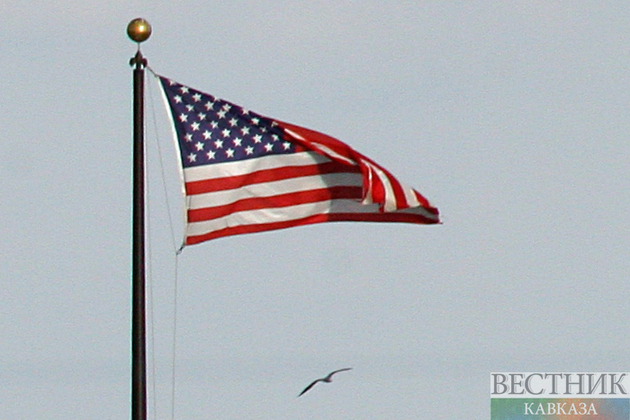 The U.S. State Department has issued a new advisory urging Americans in Ukraine to leave the country at the earliest possibility, strengthening earlier warnings that urged U.S. citizens to "consider" such action.

"U.S. citizens should not travel to Ukraine, and those in Ukraine should depart now using commercial or other privately available transportation options," the statement reads.

It was noted in the statement that U.S. citizens in Ukraine should be aware that the U.S. government will not be able to evacuate U.S. citizens in the event of military action that 'may commence at any time".