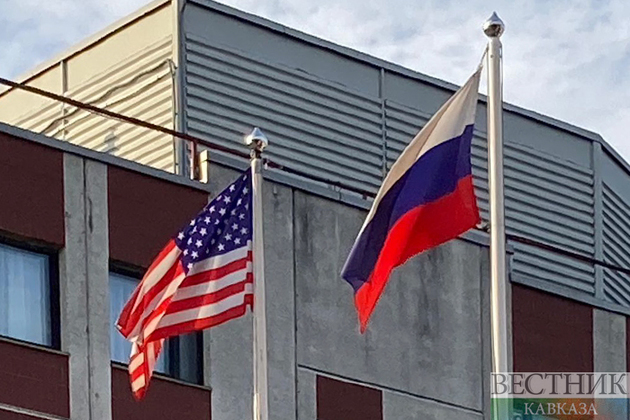 "The issue of financial organization has been solved thanks to efforts of the center (of Russian Foreign Ministry’s leadership ) and the embassy [of Russia in the US]," TASS cited him as saying.

On April 24 Russian Ambassador to the U.S. Anatoly Antonov said the accounts of Russian consulates in Houston and New York had been closed by the Bank of America. Other banks in the US refused to open accounts for Russian diplomatic missions.

Acting consul-general of the Russian Federation in New York Vyacheslav Slavkin told TASS on May 6 the US Citibank had opened an account for the consulate in the city.