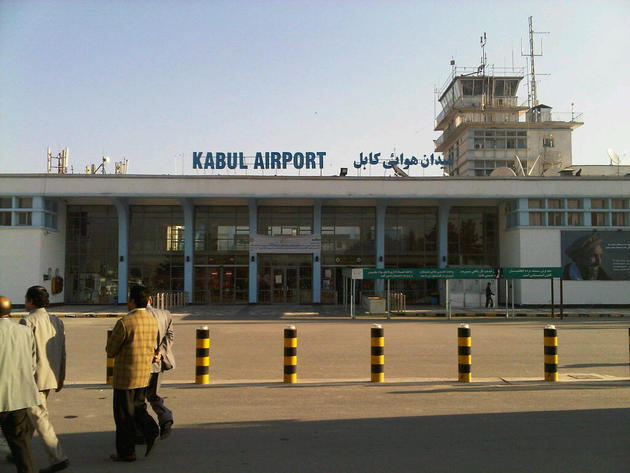 Multiple individuals aboard one of the evacuation flights leaving Kabul, Afghanistan, “intended” on hijacking the plane, the Air Force revealed.

Officials received an intelligence tip that five people on board one of the commercial airline flights “intended to hijack the aircraft," the Air Force said in a statement on Tuesday providing new information regarding the chaotic evacuation efforts in August.

"Our team worked to get them clear of the NATO ramp, relocated to the north side away from friendly forces, then ultimately onto the south side where the situation was handled," Lt. Col. Brian Desautels, 71st Rescue Squadron and Personnel Recovery Task Force commander, said.

The statement did not provide additional details about when this took place or how it was resolved, Washington Examiner reported.