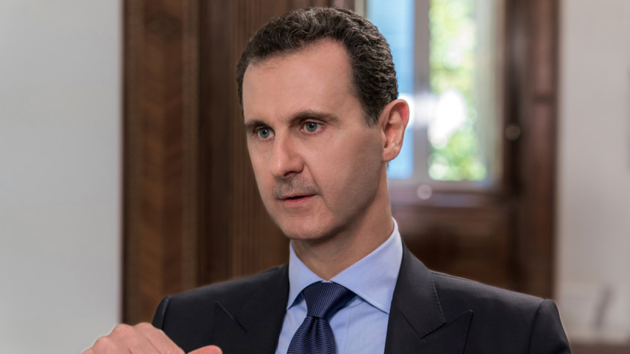 The action, which follows the blacklisting of the president, his wife and other individuals and entities, marks another round of sanctions in Washington's bid to push al-Assad's government back to United Nations-led negotiations and broker an end to the country's nearly decade-long war.

"The United States and its allies are united in continuing to apply pressure on Assad and his enablers until there is peaceful, political solution to the conflict. Assad and his foreign patrons know the clock is ticking for action," Pompeo said.

US attacked Al-Qaeda in Syria

Egypt intensifies efforts to bring Syria back into Arab fold