U.S. imposes new sanctions on Syrian govt, including Assad and his wife 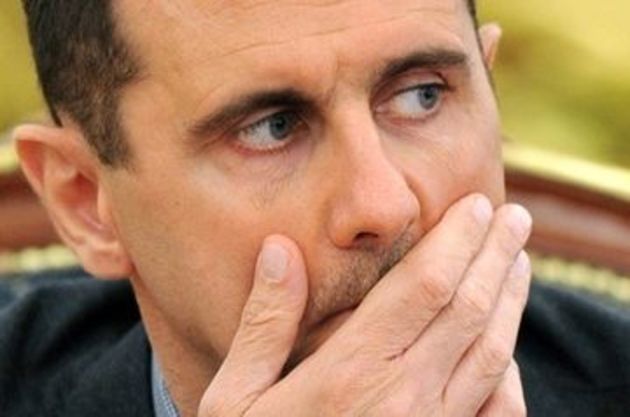 The United States on Wednesday imposed sanctions on 39 individuals and entities including Syrian President Bashar al-Assad and his wife Asma to choke off revenue for his government in a bid to push it back to United Nations-led negotiations, Reuters reports.

In a statement announcing the designations imposed under the Caesar Syria Civilian Protection Act - signed by President Donald Trump in December - U.S. Secretary of State Mike Pompeo said “many more” sanctions against Assad government should be expected in the coming weeks and months.