U.S. imposes sanctions against Russian and Ukrainian hackers over cybercrimes 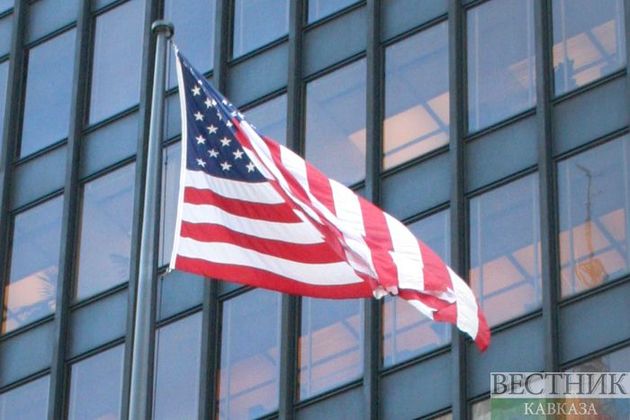 The United States has imposed sanctions against Russian national Yevgeniy Polyanin and Ukrainian citizen Yaroslav Vasinskyi on charges of their involvement in cybercrimes against American companies and manipulations with crypto currencies, the US Department of the Treasury said in a statement.

According to the department, Polyanin and Vasinskyi were part of a hackers group, REvil, which is also known as Sodinokibi.

"OFAC [the Office of Foreign Assets Control] is designating Ukrainian Yaroslav Vasinskyi (Vasinskyi) and Russian Yevgeniy Polyanin (Polyanin) for their part in perpetuating Sodinokibi/REvil ransomware incidents against the United States," the statement reads.

"Vasinskyi deployed ransomware against at least nine US companies. Vasinskyi is also responsible for the July 2021 ransomware activity against Kaseya, which caused significant disruptions to the computer networks of Kaseya’s customer base," the document continued.

"Polyanin also deployed ransomware, targeting several US government entities and private-sector companies. These two individuals are part of a cybercriminal group that has engaged in ransomware activities and received more than $200 million in ransom payments paid in Bitcoin and Monero," according to the statement.

"OFAC is also designating a company owned by Polyanin, pursuant to E.O. 13694 as amended. Malicious cyber activities against the US government and private sector will be aggressively investigated and pursued. Companies are encouraged to report all ransomware incidents to law enforcement, as well as any payments with a potential sanctions nexus to OFAC, and strengthen their cyber defense posture," the statement added.