U.S. in no rush to recognise new Taliban govt in Afghanistan 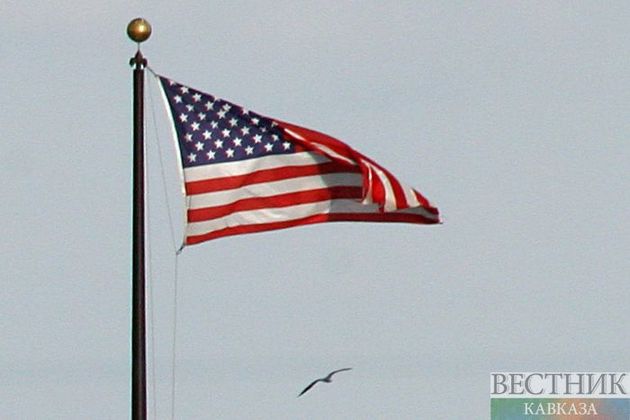 The U.S. government is not rushing to recognize the newly announced government formed by the Taliban, said White House press secretary Jen Psaki on Tuesday.

She also said that the decision to recognise the 'Taliban government' will be based on the actions of the groups, Sputnik reported.

"There is no rush to recognition [of the Taliban]. It is really going to be dependent on what steps the Taliban takes. The world will be watching, the United States included", Psaki said at a press briefing.

These developments came soon after the Taliban announced its new caretaker government ending days of speculation and reports of infighting within the group, which reportedly delayed the announcement of the new dispensation in Afghanistan.

"I don't have a timeline for you. It depends on what behaviour they exhibit on the ground," Psaki added.

Mullah Mohammad Hasan Akhund, chief of the Taliban's powerful decision-making body 'Rehbari Shura' will head the new "caretaker" government in the country, which it had seized control of on August 15, this year.